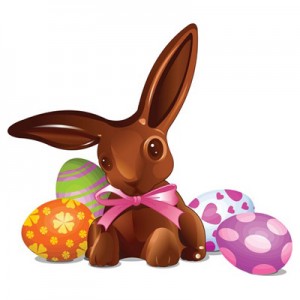 The Easter Bunny is a delightful, magical part of childhood, almost as wonderful as Santa Claus.

But the tradition of an Easter “bunny” – or more accurately, a hare – bringing colorful, decorated eggs to children on Easter Sunday originated hundreds of years ago in medieval Europe.

In fact, the Easter Hare was first described more than 300 years ago, in a manuscript called “About Easter Eggs” published in Germany in 1682. 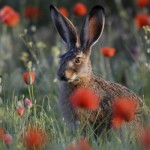 But How Did it Start ?

Rabbits have been associated with spring and fertility since the first humans saw their frisky mating-season antics and prolific breeding ability.

In fact, it was originally believed rabbits could reproduce without mating – no surprise, considering some pregnant female hares can actually get pregnant again before giving birth to their first litter. 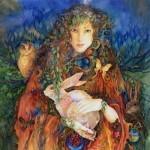 The Goddess of Spring

In northeastern Europe, in the days before Christianity, the Teutonic tribes there would hold feasts at the time of the Spring Equinox to honor “Eostre”, their goddess of spring and fertility – who was often symbolized by a rabbit.

In the same way as the early Christian church “merged'” the pagan Winter Solstice gatherings with it’s celebration of Christmas, the tradition of a gathering and feast to honor Eostre was adopted by the church to eventually become what we know as Easter today.

But here’s a twist… 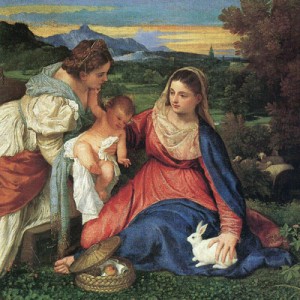 The myth that bunnies could have babies without mating – in other words, that rabbits and hares could give birth yet still be “virgins”- led the early Christian church to associate rabbits with the Virgin Mary. That’s why you can find bunnies in medieval religious paintings !

We Can’t Waste the Eggs ! 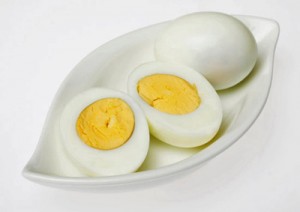 From ancient times, eggs were magical – they produced new life.

The egg’s special status in pagan mythology led the early Orthodox Christian church to order the faithful to abstain from eating eggs during the fasting period of Lent, leading up to Easter, when Christ would be re-born and ascend to Heaven.

Mind you, the only way to keep those eggs from spoiling during Lent was to hard-boil or roast them.

And – on Easter Sunday morning, when the Lent fast ended, those eggs were a delicious treat. It was only natural that people began decorating those special eggs, as they waited for Easter to arrive. 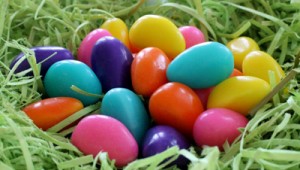 Eventually, the church relaxed its rules, allowing the faithful to eat eggs again during Lent. But the delightful tradition of decorating “Easter” eggs continued.

What Do the Colors Mean ?

Many Christians in the Eastern Orthodox church still dye their Easter eggs red, to symbolize the blood of Christ.

Green is popular as the color of spring, and yellow is associated with wealth and prosperity.

The Art of Ukrainian Egg Decorating

The art of decorating Easter eggs with beautiful, intricate designs is a cultural tradition identified with the people of Ukraine, but it’s popular among families all across northeastern Europe. 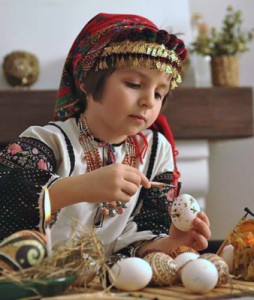 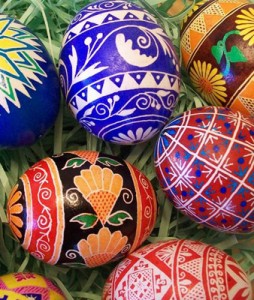 There are almost a dozen variations on the “pysanka”, or Ukrainian Egg.

It’s typically done by painting the design onto the egg using beeswax, then dipping the egg in dye, which only colors the un-waxed surface.

With many hours of intricate work, repeating the wax & dye process over and over, the results are incredible.

The idea of a hare that brought colorful eggs to children at Easter was carried across the Atlantic to North America by Protestant German families who settled alongside the Dutch in Pennsylvania. They called the magical rabbit “Osterhase” or “Oschter Haws” – the “Easter Hare”. 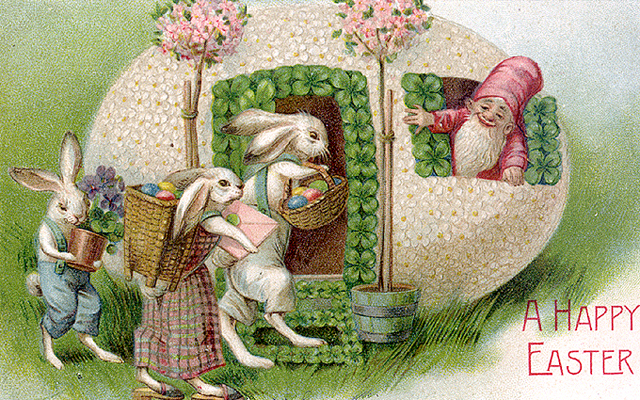 Among the striking similarities to Santa Claus, only “good” children would find Easter eggs in the nests they made in their caps and bonnets the night before Easter.

Eventually, the Easter caps and bonnets were exchanged for decorated baskets, and the colorful hard-boiled eggs were replaced by candy, treats and other Easter gifts. 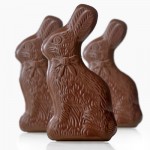 3 out of 4 people eat the ears on their chocolate Easter Bunny first.

The first chocolate eggs were made in Europe in the early 1800’s.

Chocolate eggs are still among the most popular treats associated with Easter. 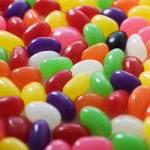 Easter has the 2nd highest candy sales in the year. (Halloween is in top spot.)

Red is the most popular color for jelly beans. 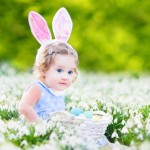 More than 500,000 eggs were hidden in the biggest Easter egg hunt ever held, which took place in Florida in 2007. 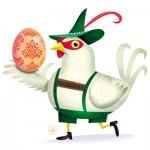 And not everyone in the world celebrates Easter with a Bunny. In some parts of the world, it’s the Easter Fox, and in Austria and Switzerland, the Easter Cuckoo Bird delivers the eggs and candy on Easter morning!

Exclusive Special Offers + Save 15% on Next Order